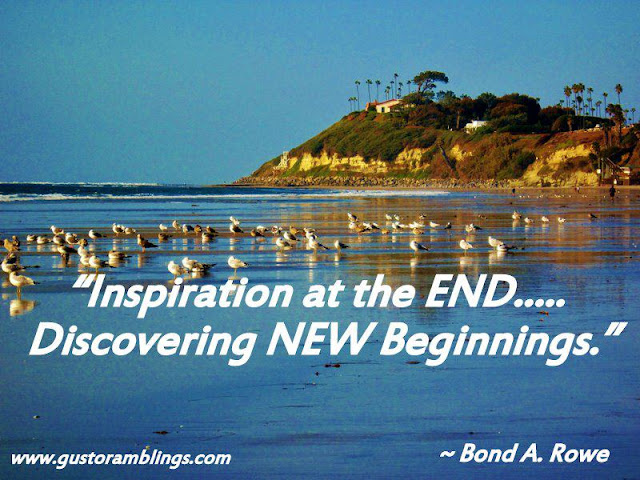 And then there’s all of YOU who have read this tonight, all the NEW people, over 6,000 of you on my Facebook page called “Gusto”, the one that has grown from just over 100 on December 31st, 2010, all the NEW followers of my website and blog, which has been viewed nearly 15,000 times by people representing over 50 countries around the globe.
Finally, and most importantly, you remain humbled and grateful for those who have reached out to you for your wisdom, support, and advice, some of whom have reached their own personal bottom and look to you now to help them find the “new” NEW in their life. These are the people who inspire you the most, who keep you going, who, when they send you messages, make you realize that your life has meaning and purpose now. That you’re here for a reason. That you’re here to help. That you’re here to give your world HOPE. And you wish them all a Happy NEW Year!
“Gusto”
On 12/31/2011   /   Tragedy, Substance Abuse, Healing Loss (ALL), Courage, Self-Improvement, Spirituality   /   11 Comments